Acelga is not only the Spanish term for chard, the nutritious and vitamin-rich vegetable, it is also the name of an equally energetic woodwind quintet. Founded in 2012 by the five young musicians Hanna Mangold (flute), Sebastian Poyault (oboe), Julius Kircher (clarinet), Amanda Kleinbart (horn) and Antonia Zimmermann (bassoon), the group quickly established itself as one of the leading quintets of the younger generation. In 2013, the Acelga Quintet was awarded a scholarship from the German Music Council at the German Music Competition in Stuttgart and was included in the Council’s 58th Young Artists concert series. In the following year, the quintet won third prize in the 2014 ARD Music Competition. The group performs regularly both in Germany and abroad and it has made numerous recordings for well-known broadcasting organisations, such as Bayerischer Rundfunk, Westdeutscher Rundfunk, Saarländischer Rundfunk and Deutschland Radio.READ MORE 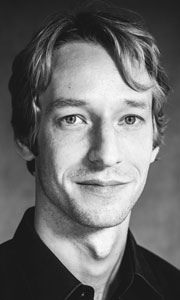 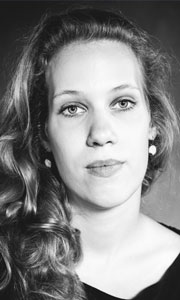 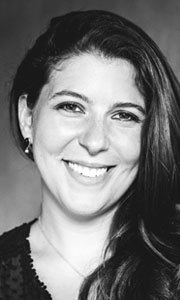 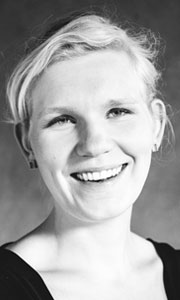 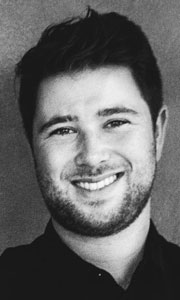